Cincinnati Fire crews were dispatched to a house fire in the CUF neighborhood Monday evening. Crews had problems opening the roof as there was a second roof three feet below the first. Ladder 20 was designated as the RAT team but had to be put to work for regular firefighting duties and an additional Ladder truck (Ladder 17) was requested to fill in as the RAT. The main body of the fire was knocked down in approximately 15 minutes. Six hours after the initial dispatch, crews were called back as the fire had reignited. 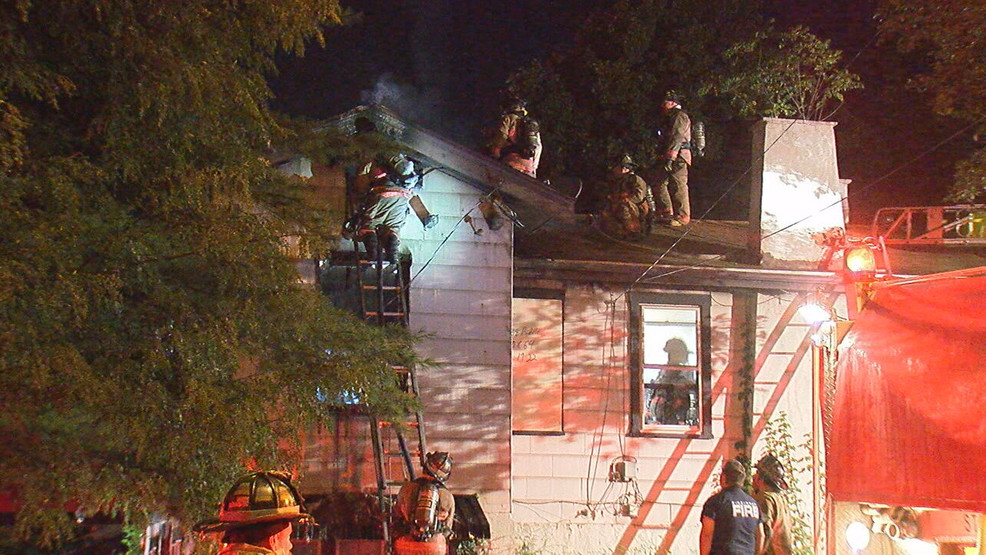 Crews responded to a house fire in University Heights early Tuesday.The fire was at West McMicken near Riddle.Officials said