I have the following for sale, open to offers;

1. FIRE; A war That Never Ends. An introspective account of the fire that killed six firefighters in Brooklyn in 1978.

4. The Final Fire By Dennis Smith.

5. The London Fire Brigade in the Blitz.

For those that do not know Paul Geidel he lost one Son on 9-11 & another after from WTC related illness.....he was one of the Band Of Dad's who were present at the site until the last day in May 2002...here is a link to the book...
www.fire-police-ems.com/books/bi8381.shtml
N

Thank you Chief JK. I was NOT aware of that book or the very sad story that went with it. Or the term of "Band of Dad's".

There is just so much more to that tragic day that so many of us really are NOT aware of.

Just the other day, I was talking to another firefighter about 9/11. I had told him about a book that I knew of, written by a FDNY's firefighters wife. That book was called; "By the Grace of God".

The story is told of how she was working in in one of those towers and he was a firefighter working assigned to the nearby Ladder Co 5. Neither one knew if the other was alive or not until much later in the day.

He was the firefighter that was pictured sitting on that park bench with his head down, actually praying. I took a special interest in his story because a very short time earlier I met him as the chaffer of Ladder 5. Later somehow I got in touch with him and he remembered us talking.
S

The Old Firehouse author is a retired member, FYI. 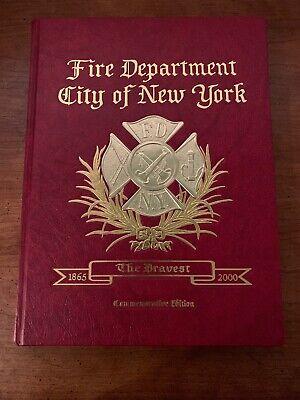 <p>New York City Fire Department 1865 - 2000 “The Bravest” Commemorative Edition Hardcover Book. Very good preowned condition with only minimal signs of use. All pages are intact and there are no rips or tears. You’ll receive the exact book shown in photos.</p>
www.ebay.com
N

What is sometimes referred to as "The Bible of the FDNY", the latest edition of the "FDNY OPERATIONAL REF Manual - 12th edition" by James Griffiths, has been released. It contains the latest operations of the FDNY and FDNY/EMS.

It is offered at FSP in Hudson, Mass

I am also told that FSP, owned and operated for 33 years by Ira Hoffman will soon be closing.

Ira Hoffman has been a big contributor to not only the FDNY, but various public safety organizations and fund raisers in New York and the New England states. This info was passed onto me and reported by the President of the WebCycleNews Organization.

I hope to order this 12th Edition Book and I would like to express my appreciation for his 33 years of service. It was FSP that allowed me to build an entire collection of books, videos, etc, all related to my interest in the FDNY, the fire service, and other emergency services as well.

I met Ira once years ago when I made a trip up to his store in Hudson, Mass. But I had no idea that he had done so much for so many when it came to those services and fund raisers. I certainly wish him well on his upcoming retirement.

Find many great new & used options and get the best deals for New York City Fire Trucks Book at the best online prices at eBay! Free shipping for many products!
www.ebay.com

I was told there are several errors in this. Just an info post.
8

Right GG, plus there are some blatant captioning errors as well as pictures stolen from other places or people with absolutely no permissions from, or credit to, the photographers. 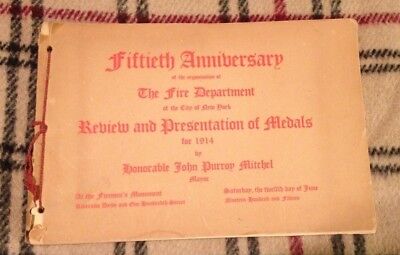 Find many great new & used options and get the best deals for Estate 1914 50th Anniversary Fire Department City of New York at the best online prices at eBay! Free shipping for many products!
www.ebay.com
C

Thanks Chief, I just bought it!

I've been reading Last Man Down: A Firefighter's Story of Survival and Escape from the World Trade Center by Battalion Commander Richard Picciotto (retired), struck me on a different cord when I realized I was reading it in front of Engine 76, Ladder 22 and Battalion 11 which is where the book starts. 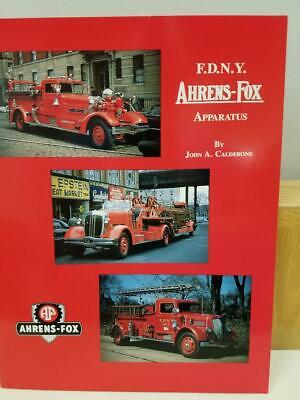 Find many great new & used options and get the best deals for FDNY Ahrens-Fox Apparatus / Fire Apparatus Journal at the best online prices at eBay! Free shipping for many products!
www.ebay.com 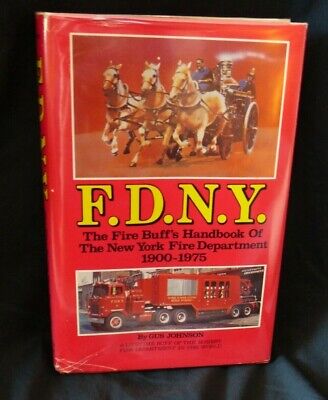 Title: F.D.N.Y. Any night you could see a group of buffs outside the station, talking over a recent big one,” or the location of the box from which a new call had just been received. This book is very collectable and did not have a big print run because of its small publisher: Western Islands Press.
www.ebay.com 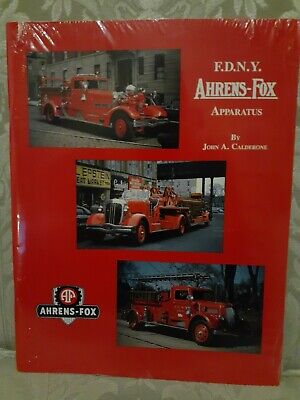