During these very difficult days I am reminded of a man who many of us will NEVER Forget. Some of you knew him personally.

He was a member of the NYPD and after only two years on the job, he lived in a motorized wheel chair for the next three decades. He forgave the young teenager that did that to him.

I believe his son is now a member of the NYPD and may be, or has been the target by some.

We remember the late NYPD Det Steven McDonald who we lost in January, 2017. If we ever needed somebody like him, "Now is the Time".

Det McDonald, we tell your story one again. May You Rest in Peace and THANK YOU. You Have NOT Been Forgotten.

The great NYPD has been so handcuffed themselves by the asswipe politicians that it is time to bring in the Military with another set of rules & a higher authority & stop this now.....

l sure hope all the lefties out there are getting fed up with all this... lf any in law enforcement, military, first responders ever vote left again l have no sympathy on those individuals, but the rest of us suffer.
Last edited: Jun 15, 2020
N

68jk09 said:
The great NYPD has been so handcuffed themselves by the asswipe politicians that it is time to bring in the Military with another set of rules & a higher authority & stop this now.....
Click to expand...

Military or whatever it takes should have been in on day #2.... nation wide. 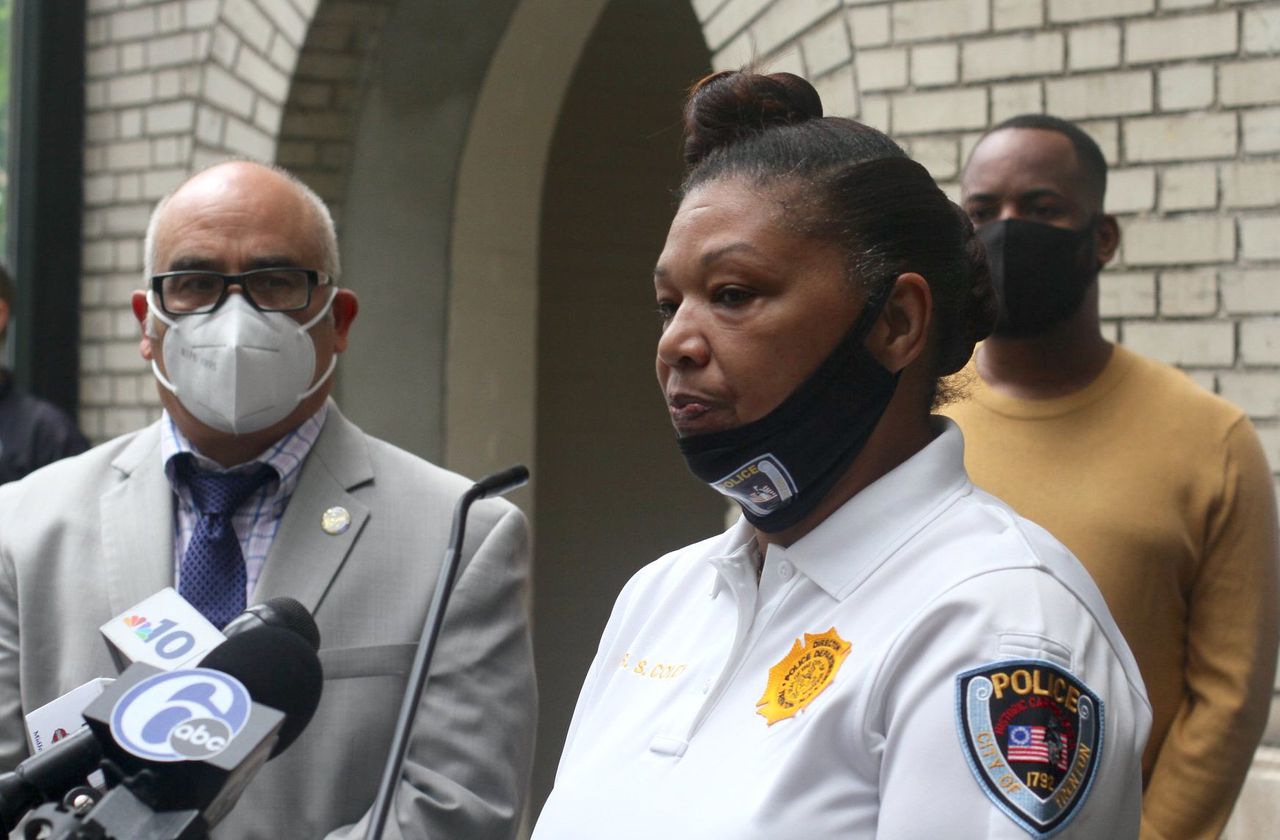 The prosecutor’s office said it received two complaints about Police Director Sheilah Coley's actions on the night of the unrest. 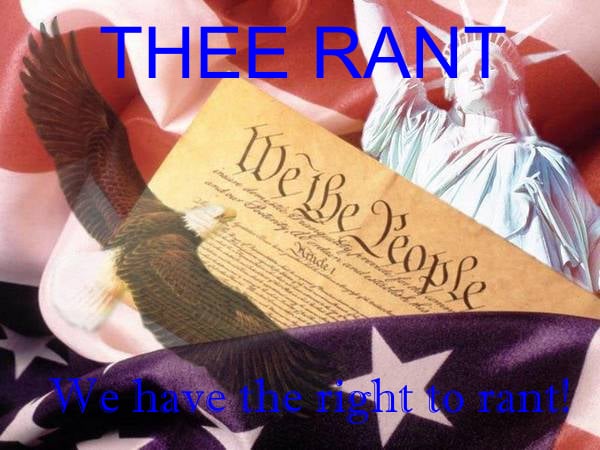 How is it OK for that to happen but painting over the BLM bull shit on the roads is NOT?

BRING THEM INTO NYC.....
NEWS
Trump says Gov. Cuomo must end NYC ‘crime wave’ — or he will step in
By Steven Nelson


Reacting to The Post’s front page Monday, President Trump said Gov. Andrew Cuomo must squash a spike in violent crime in New York City — or he will send in federal authorities to restore order.

Trump told reporters in the Oval Office he was particularly upset by reports that Brooklyn woman Shatavia Walls, 33, was shot to death after complaining about illegal fireworks. He said the NYPD is “afraid to do anything.”

“But what’s happening in New York, a place I love — I love New York. Look at what’s going on over there. The woman who was shot because she said, ‘Could you please not light off firecrackers?’ And they turned around and shot her eight times and she died. That’s not our civilization, that’s not about us,” the commander-in-chief told reporters.

Trump did not directly mention Mayor Bill de Blasio, who, like Cuomo, is a Democrat.

Trump said the use of federal law enforcement officers last week, dispatched to Portland, Ore., may provide a template.

“Well, I’m going to do something, that I can tell you, because we’re not going to leave New York and Chicago and Philadelphia and Detroit and Baltimore and all of these — Oakland is a mess — we’re not going to let this happen in our country, it’s all run by liberal Democrats,” Trump said, adding: “We’re going to have more federal law enforcement, that I can tell you. In Portland, they’ve done a fantastic job. They’ve been there three days.”


Trump said Portland officials opposed the federal intervention because they are afraid for their own safety. He said unrest in the city isn’t a mere continuation of protests over the killing of George Floyd by Minnesota police, but is the work of “anarchists.”

“People say ‘protesters.’ These people are anarchists. These are people that hate our country. And we’re not going to let it go forward,” Trump said.

“This is worse than Afghanistan, by far. This is worse than anything anyone’s ever seen — all run by the same liberal Democrats. And you know what? If Biden got in, that would be true for the country, the whole country would go to hell, and we’re not going to let it go to hell,” Trump said. The U.S. Department of Justice, citing Seattle's longstanding police consent decree, argued that banning the use of crowd control weapons could actually lead to more police use of force.


Letter sent out prior to the injunction. At least their chief has the spine to tell the truth.

A Police Sgt Speaks Out in Connecticut.

Police Sgt Babcock of the East Lyme, Ct Police Dept tells his story. His story is the story of thousands of other dedicated police officers throughout our cities and towns in America.

I could not have said it any better.

scott labaido a big contributor to the tunnell to towers foundation.
a true american
was told to remove blue line f/o the 122 pct ( silive article)
so much for freedom of speech...
which is a one way street and not in our direction
Last edited: Jul 29, 2020
You must log in or register to reply here.
Share:
Facebook Twitter Reddit Pinterest Tumblr WhatsApp Email Link
Top