& SO IT CONTINUES..... https://www.wsj.com/articles/firefi...MyewPsuLrzV80=&reflink=article_imessage_share
M

Never heard anything good about the IAFF from those in the know. 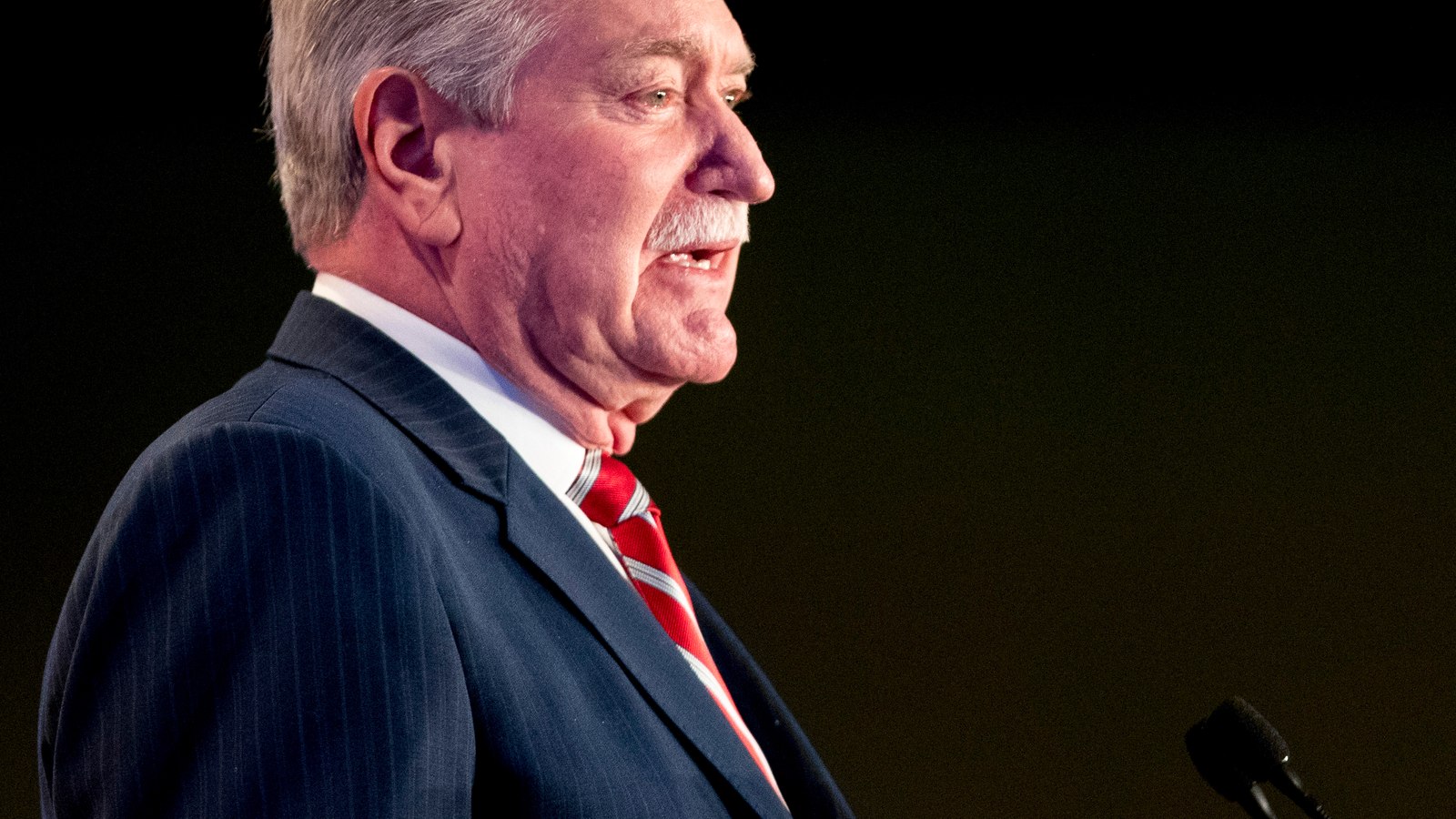 Harold Schaitberger: So many pensions, so little time

Note: Please keep in mind as you read this post that just last week, Schaitberger put out a video crying “woe is me/poor mouth”; he knows no shame.
Despite Harold Schaitberger’s millions of dollars in IAFF income and a nearly unlimited expense account, it has been written that he is like the guy who turns the couch upside down hunting for loose change.
He is the guru of greed.
He likes to crow that before assuming his present position in 2000, he was at the IAFF for over twenty years.
The IAFF was a second job.
Schaitberger led the National Conference of Public Employee Retirement Systems (NCPERS) and while working as their legislative director, was also employed at the IAFF in a similar role. He even held the NCPERS job while he was a senior assistant to Al Whitehead, wearing two hats with endless opportunities for ethical conflicts.
Deferred Compensation
Deferred compensation plans advantage high income earners who do not need all of the income they make and wish to stash some of it in a tax deferred account.
Rare, indeed, is the young firefighter or paramedic who has spare thousands laying around they need to shelter from taxes.
Harold Schaitberger, no firefighter he, has always had a strong interest in deferred compensation legislation and rulemaking.
Was Schaitberger really serving the interests of IAFF members in his devotion to such legislation?
The NCPERS job was the perfect opportunity to feather his nest in several ways: more money and a place to put it.
As the NCPERS director, he could work on legislation which would directly benefit him.
Ironically, one of his current woes is that he apparently over-invested in a deferred compensation plan he may have initiated.
That’s called having so much money you don’t know what to do with it.
He probably claims ignorance of a system he was an expert at creating.
But the IRS will (hopefully) have the final say on that.
Yet another pension
When he was elected to the IAFF top spot in 2000, he gave up his job at NCPERS and received a payoff from them spread over 20 years.
The total could be $500,000 or more.
Perhaps legal if not proper, it makes his current situation all the more outrageous.
For the past twenty years he’s been receiving an IAFF pension while still employed there, with compensation of around $500,000 annually.
On top of that, he’s also had an annual payout from NCPERS, a job and an annuity he would likely never have had without his IAFF connection.
It’s pure Schaitberger, leverage all relationships to make a buck.
During the same time, and under his leadership, the IAFF has been plunged into fiscal chaos, needing $700,000 in reserve funds this year alone, just to stay afloat.
But Schaitberger is doing way better than just OK and on our dime, too.
Harold Schaitberger will never be satisfied till we are bled white by his schemes, cover-ups and deals.
Yes sir, he’s the guru of greed.

Ed Kelly is a Boston FF & a perfect candidate for President of the IAFF........ A message from Ed...IAFF GST
I want to begin by thanking the Claims Committee for its hard work in hearing and ruling on IAFF General President Schaitberger’s appeal.

I urge each IAFF member to carefully read the Claims Committee’s entire ruling which I have sent to each IAFF member by email, and form your own judgment about the findings. Don’t allow yourself to be influenced by reading bullet points or selected excerpts.

As firefighters we all agree that a pension is an earned benefit we all deserve for our years of dedication and service, however nothing angers us more than when our pension system is being abused. Additionally, as dues paying members, who fund the IAFF pension plans, we each have a stake in how and where our money is spent.

I was made aware by legal council that the General President collecting an improper staff pension was in violation of Internal Revenue Code, plan governance, and could result in substantial fines, and the potential for the pension plan to lose its qualified tax status. Losing the qualified tax status would directly impact all of our plan participants and beneficiaries, and could ultimately cost our rank and file dues paying members substantially.

In addition to requesting the staff pension plan attorney to codify his opinion on the impermissibility of the General President’s pension in writing, I sought a second opinion from another pension attorney who came to the same conclusion. A third pension attorney engaged by the Executive Board’s Administrative Committee also rendered a legal opinion which concluded the General President’s pension was impermissible.

Consistent with the advice rendered by all three law firms, the IAFF Executive Board voted unanimously in March to suspend General President Schaitberger’s staff plan pension while the matter was under investigation and until a resolution was reached. The Board later postponed that suspension due to the COVID-19 pandemic.

The Claims Committee has now given us their ruling, and I give you my word that I will continue to uphold the oath I swore as your General Secretary-Treasurer, to serve as your eyes and ears with regards to how each and every penny of your union dues is spent.

Be you, Be strong, Be Fire Fighters.

"I have sadly watched as division has been sewn within our ranks. I see much of the anger and politics of personal destruction that have spread on social media."