The South Canyon Fire was a 1994 wildfire that took the lives of 14 wildland firefighters on Storm King Mountain, near Glenwood Springs, Colorado on July 6th. A disaster was in the making when a red flag warning was issued by a National Weather Service forecaster on Saturday, July 2, 1994 from an office in Grand Junction, Colorado. Drought, high temperatures, low humidity and electrical storms caused thousands of "dry" lightning strikes across western Colorado over the next several days. Many of these dry strikes started wildfires

Fire Origin:
On July 2, 1994 lightning sparked a fire near the base of Storm King Mountain, 7 miles (11 km) west of Glenwood Springs, Colorado. Initially small and well away from private property, the fire was assigned low priority and allowed to smolder for the first two days. By July 4th, the fire had burned only 3 acres (12,000 m2). Nearby residents of Canyon Creek Estates, however, were growing increasingly concerned by the persistent blaze, prompting local authorities to take action. Due to the ruggedness of the terrain, and the efforts necessary to coordinate the incident response, it was decided that the fight against the fire would commence the following morning.

Attempts to Battle the Blaze:
On July 5th firefighters began their approach from the west at the east end of Canyon Creek Estates, making a difficult march up the rugged terrain along what is the present location of the Storm King Mountain Memorial Trail. Firefighters began constructing firelines to contain the blaze. The fight was joined that evening by smokejumpers who began aiding in the construction of the fireline, working well on into the night of July 5 but quitting early due to "danger from rolling rocks".

The following day twenty Hotshots from Prineville, Oregon were rushed to the fire to aid in the battle. That afternoon a dry cold front passed through the area, increasing the winds and fire activity. By 4:00pm the fire had "spotted" beyond the fireline and below the firefighter's location to the west and began to race up the steep, densely vegetated terrain towards them. 12 firefighters were unable to outrun the blaze and perished. Two more helitack firefighters were also killed as they tried to flee to the northwest.

The firefighters who lost their lives that day: 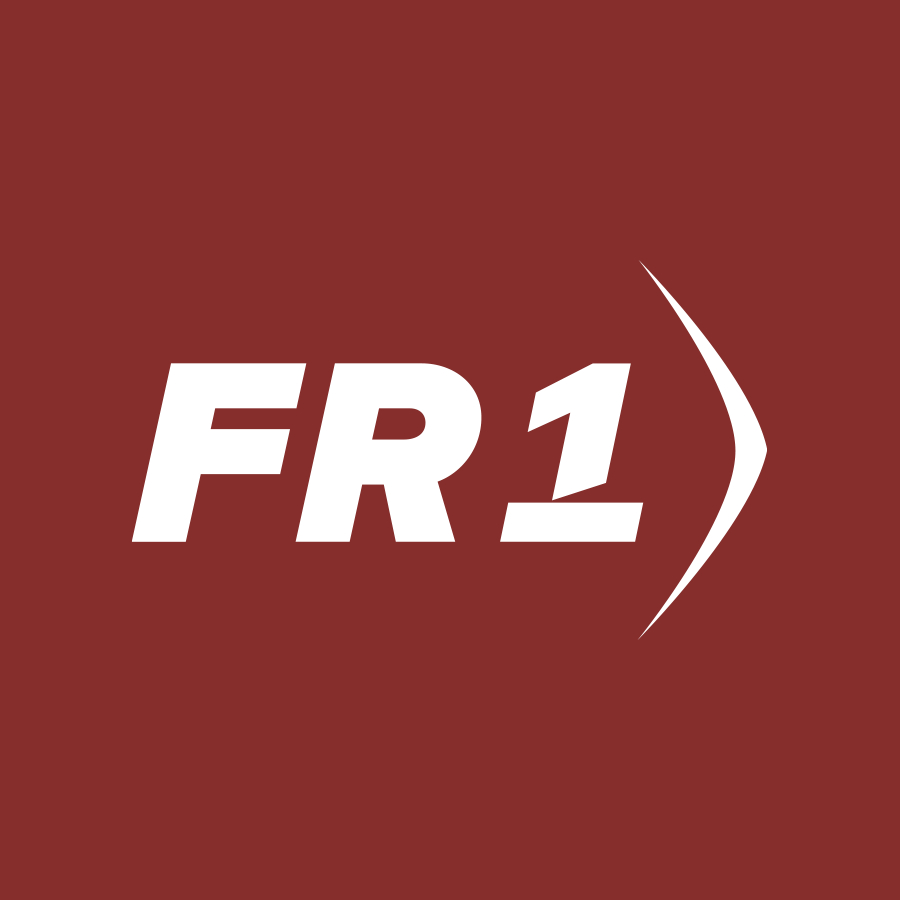 Is this the event that led to the promulgation of the 18 Watchout Situations on top of the existing 10 Standard Firefighting Orders?
O

entropychaser said:
Is this the event that led to the promulgation of the 18 Watchout Situations on top of the existing 10 Standard Firefighting Orders?
Click to expand...

Both the 10 and 18s predate this fire. (There were originally only 13 watch outs, but more were added in the 1980s). I suspect the Mann Gulch fire of 1949 influenced the watch out situations more. Norman Maclean wrote about the Mann Gulch Fire in Young Men and Fire (1992).
Last edited: Jul 6, 2022
E