I found a shirt for our Irish Dec lol 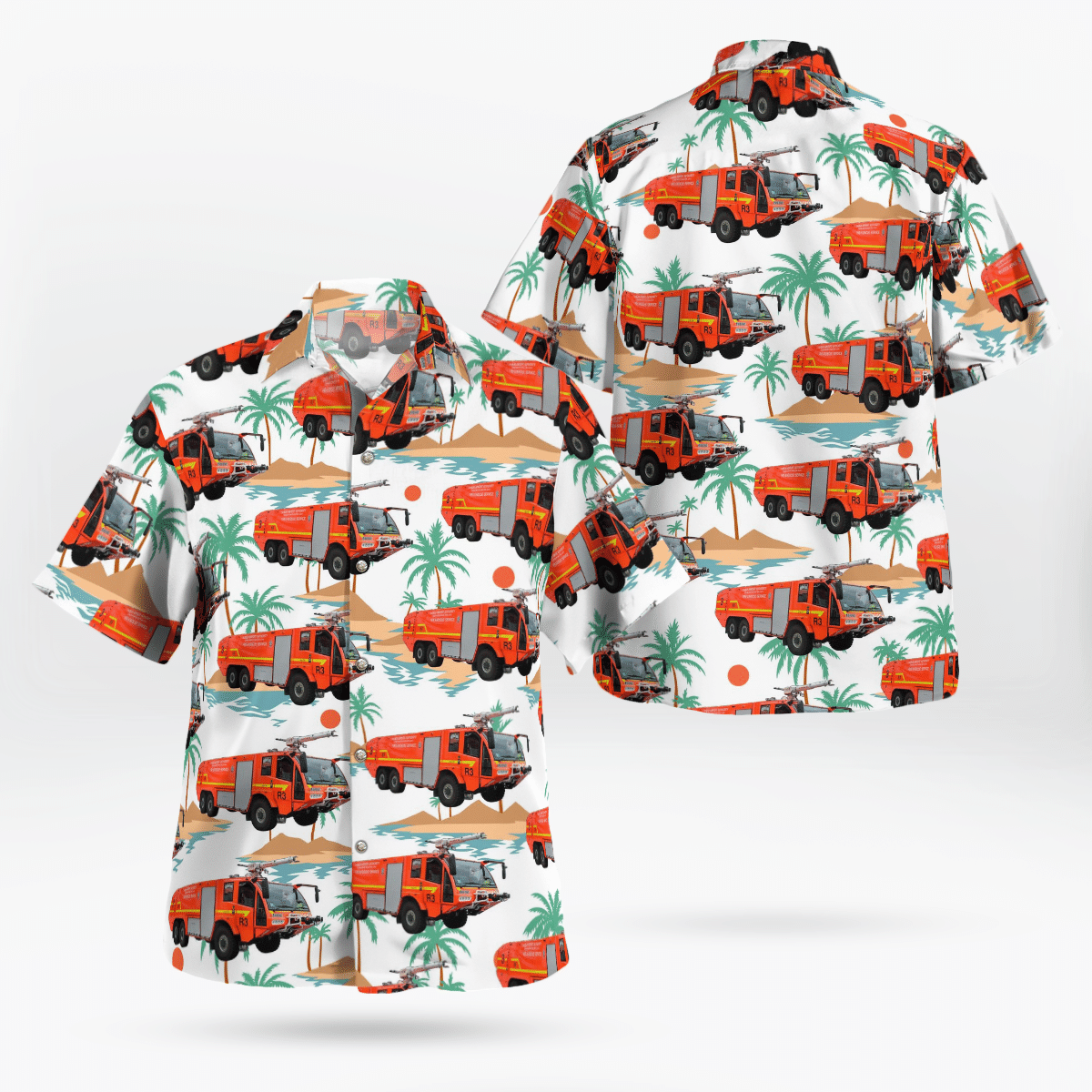 Maybe you should get one for the guy in Norwich. That red one he wears is a bit worn out.

Many happy returns of the day.

Still by 306 today. Drove by the famous Maggie Mays. Wasn’t open yet to stop in fdce54 said:
Maybe you should get one for the guy in Norwich. That red one he wears is a bit worn out.
Click to expand... 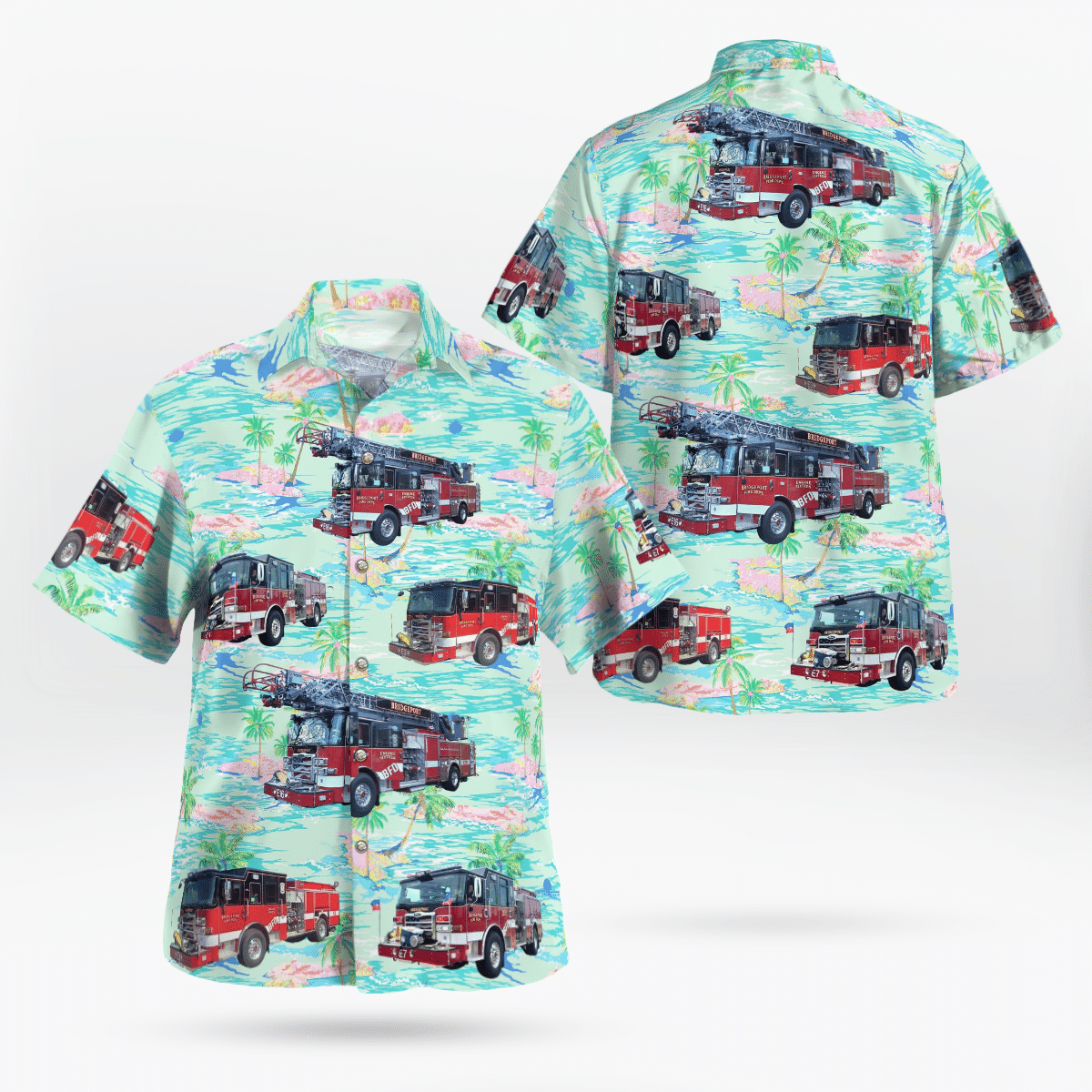 Brad its funny you should post this......there's also a Dublin Fire Brigade with an Engine and Ambulance on it. The photos they used for the shirt were taken by me and were actually taken from my website without consent

Would love to know if anyone here has any insight into how this works when images that are copyrighted on a website are then used for commercial purposes?

Posted this as per Uncle Willy's wish - below is his post:

I received this picture the other day from John Bendicks wife. A photo of a "Young Wanna Be Firefighter" like his father, FDNY Lt Tommy Bendick, and his grandfather, Retired Captain John Bendick.

His name is Greyson Bendick and as you can see here, he looks like he's ready to get on the rig and stretch in. All set and geared up including airpack, hood, and portable radio. A BIG THANK YOU to both Dan "8060rock" and Ray "raybrag" for helping me out to show the guys here of a fourth generation "Wanna Be Firefighter".

I've also gotten word that our friend and member here, Garrett L., "69METS", was another "Wanna Be" and had all the gear to show it. (Thank you Johnny D, "johnd248")
Of course he too wanted to follow in his fathers foot steps who worked Engine 248 back then.
As I recall Garrett spent time at Eng 75/Lad 33, where he joined up with then Firefighter John Bendick, this sites owner along with his son Lt Tommy
Bendick.
Then I think Garrett went to Squad 41 where he joined now Retired B/C Jack K., "68jk09" who was a Lt there at the time (?).
After that Garrett went on to Rescue 3.

There are plenty of other guys too who became young wanna be's.
Maybe it was in following in their Uncle's footsteps as we learned from Dan Potter, aka "johnnygage", very popular, "Glory Days Stories" and riding with Ladder 31 on this site.

By the way, any newer members, if you haven't read Dan Potter's, aka Johnny G's, "GLORY DAYS Stories" yet, you sure may want to check them out.
"Glory Day's" can be found in the "History Section" of this web site.
M

Welcome to a new member "Mickey" who retired from Engine 167/Ladder 87, in the Boro of Richmond. Mickey has retired to Florida and is a member of Gulf Coast FDNY chapter. From Annadale to Florida. To bad no "Mona Lisa Pizza" in Florida. Welcome Mickey.
C

Enjoy your retirement down south for many years, you know it’s well deserved.
S

John, what a great career and a great family also. I’m proud that I was in your proby class. Men like you that made this country great. God bless!
TK

Lt. Q said:
John, what a great career and a great family also. I’m proud that I was in your proby class. Men like you that made this country great. God bless!
TK
Click to expand...

Here's a question for our members.
Especially those of you that have been around for awhile.