I usually watch ABC, CBS, or NBC for the morning or evening news. But I didn't see anything like this mentioned.

I also got to see a video that was taken during an Out of Control Block Party in Harlem and the NYPD was called in. I believe that incident occurred on Saturday evening June 27th. The NYPD was far outnumbered as the crowd moved in throwing water bottles at the police units. The NYPD was forced to retreat and apparently couldn't do anything about it.

As many of us know, the crime rate is skyrocketing in NYC. Yet while this is going on in many neighborhoods, the mayor was recently out in midtown Manhattan painting on a very busy street posing for a "photo op".

I have many friends who live in NYC. I worry about their safety and certainly the safety of those police officers.

There might be a few of us who know what group of Lifesavors could be next if the mayor doesn't allow the police to enforce the law. If anybody guessed it might be the FDNY and the FDNY/EMS, I think you're probably right.
N

Times sure have changed! Back in the day, they would still be whipping the guys ass who assaulted the boss. 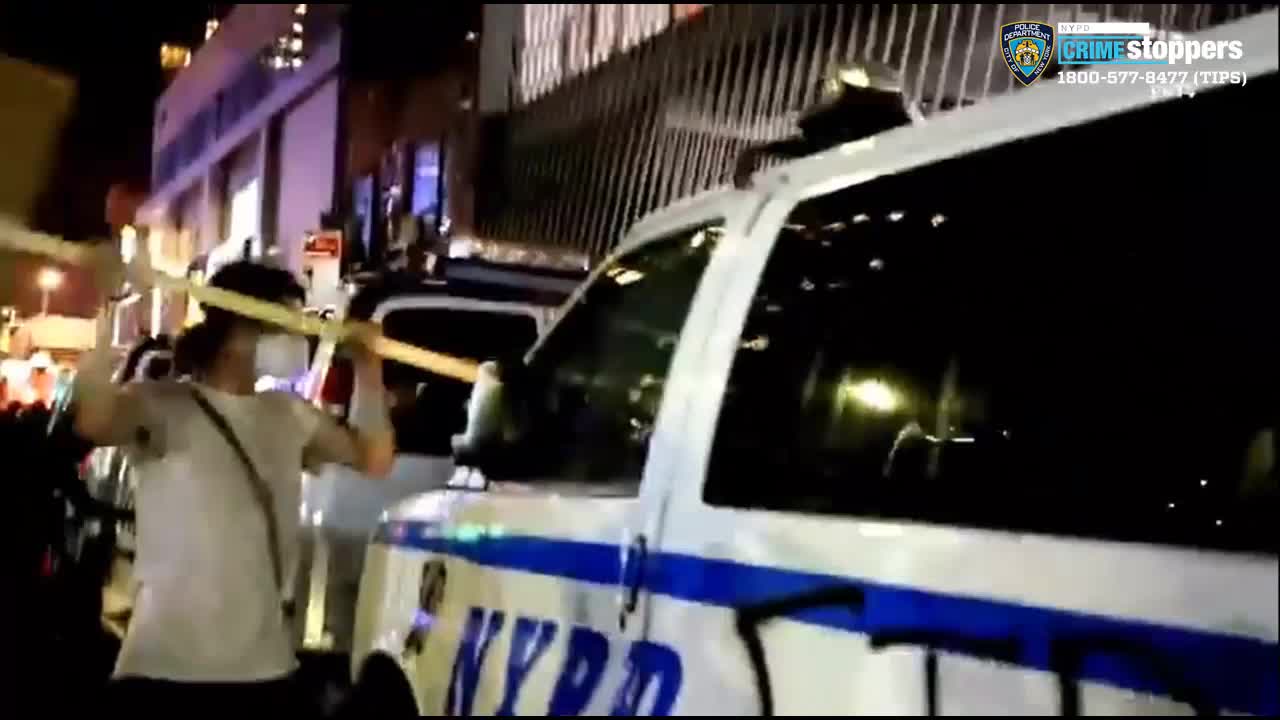 Hundreds of NYPD vehicles destroyed since protests began in May

It seems that a legitimate artist painted a blue line in the roadway on Hylan Blvd., in Staten Island, by the 122 Pct. station house. He received a letter from the City citing the law against painting on roadways and he has to notify the Law Dept. on how he plans to rid the roadway of his painting or he will find himself in violation.
Now isn't that just about the most inane, one sided, crock of crap that you've heard of? Of course it's not. From the "Dope From The Slope" and right down the line in his administration to the local politico's it's all about their ideas and who they are going to cater and pander to. Enough is enough. I wish this artist well and hope he prevails and perhaps voices from the silent majority will rise in unison to curtail the unadulterated nonsense from these so called elected officials. 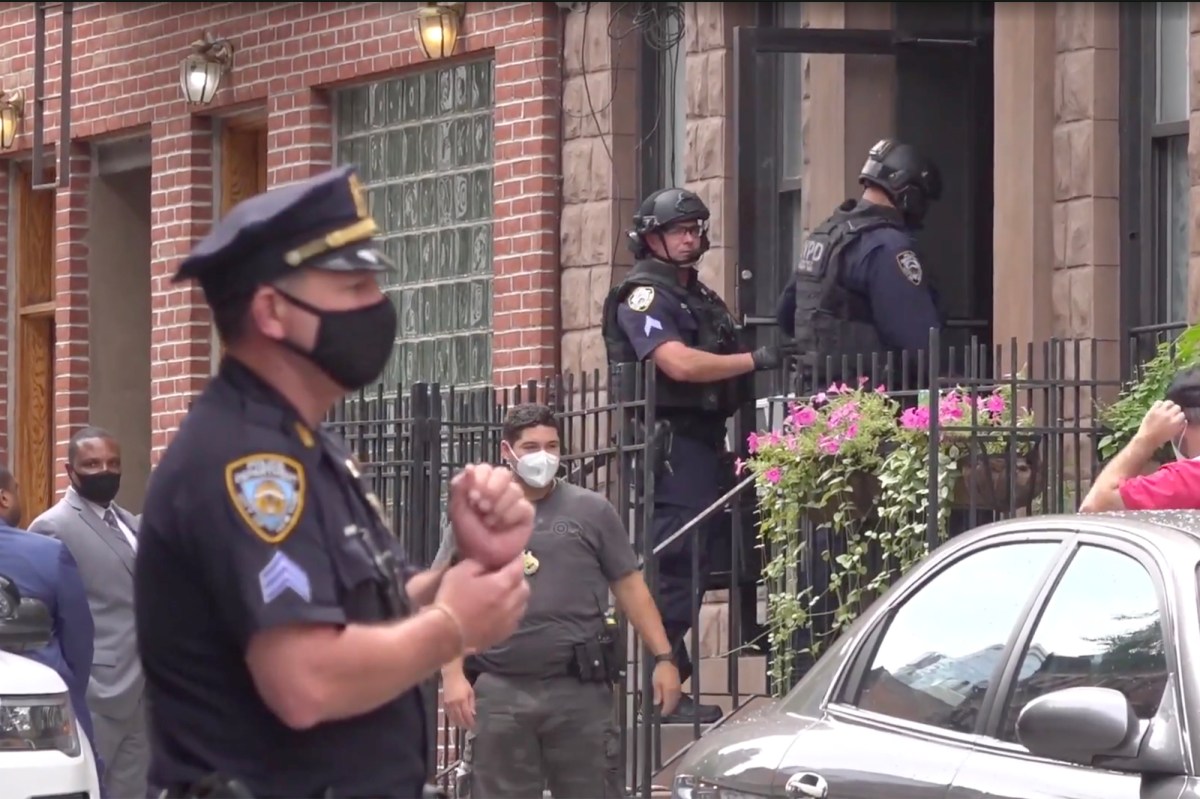 Disgusting is a mild expletive for this although we refrain from saying it here. Imagine how the rank and file of PD must feel after another round of demoralization has landed on them. If the sought perp had been accused of assaulting one of these screaming liberal hipsters or politician it would have been quite another story and outcome. Where are we going? No where good is for sure until the average, sane and disgusted Americans rise up in unity and force and say enough is enough! I know exactly how you feel Chief, believe me I do.
N

Credit and Honor to the members of the NYPD for keeping their sanity in a city that has turned their backs on the rank and file.

The Covid19 toll took an affect on people from outside going to visit NYC. But now outsiders have another concern. The return of skyrocketing crime NOT because the NYPD is Not doing their job BUT because of the higher ups who won't allow the NYPD to do their job.

How do the business owners in NYC feel about this ? Do they feel comfortable having cash in their places of business ?

But, if misery loves company, it's NOT just NYC. I can tell you these political scum bags that run Connecticut are NO better than the leadership of NYC.

I would also say that I think the opposing side is starting to speak up. I'm one of them and I have my rights too. The right to live a life without being in fear of being robbed or killed. It seems that the good citizens are starting to speak up and let those elected officials know that Our Vote Counts too.
C

Looks like a case of the missing testicles! Sadly you get what you vote for. 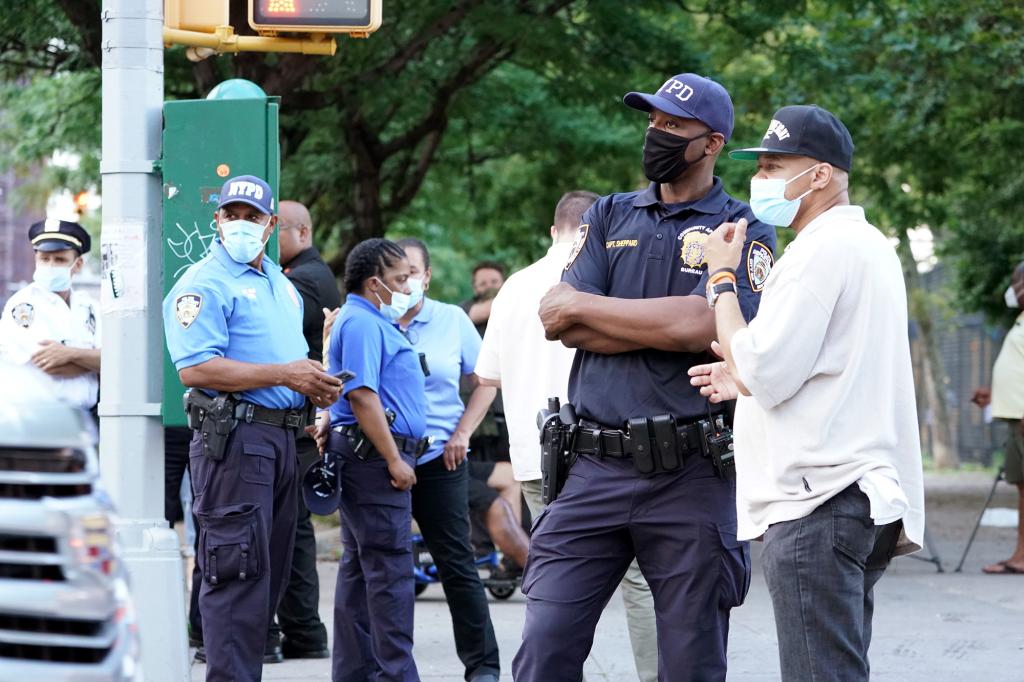 Cops who ignore the state mask mandate will now face unspecified “disciplinary action,” according to a memo sent out to all NYPD officers on Friday. The stern warning follows pressure f…

Cuomo has the nerve to talk about setting a bad example? I guess his releasing cop killers from prison sets an example to follow eh? What a joke!!