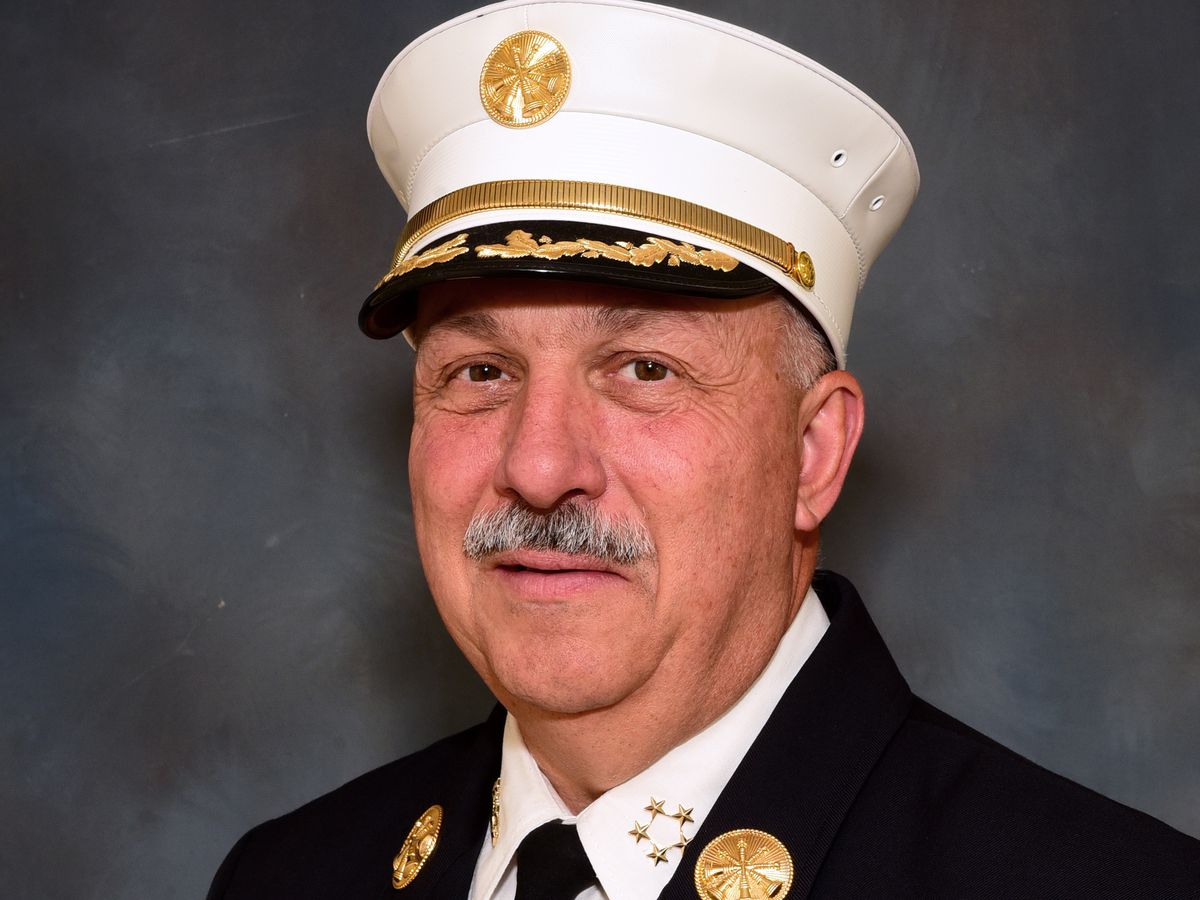 The 40-year FDNY veteran, who began his career at a small Brooklyn firehouse has been named the department’s top uniformed officer, fire officials confirmed Wednesday.

Congrats to Chief Richardson got to meet him on many occasions, class act, hands on, down to earth, might be Chief of Dept but is still a fireman first and can BS with him about anything when he's around.

Great decision by The Department. Congratulations!
A

Congratulations to the new COD from Liverpool UK well done to you sir.

"The Gettin Salty Podcast" crew recently met up with Chief of Department, Tom Richardson. It was an EXCELLENT Interview.

For those of you who might not have seen it, "I think you will certainly appreciate it as much as I did".

In the beginning is a very interesting interview with Chief Frank Leeb as he discusses the building at the ROCK to HONOR the 47 members of the FDNY who have paid the Ultimate Price during their military duty for this country.

Special THANKS to Chief Frank Leeb for his time in presenting us with the numerous video series of the FDNY Training Academy, also referred to as "The Rock".

Of course Special THANKS to both Retired FDNY Members Kevin Kubler and Lou Rufrano for presenting us with this, as well as dozens of other very interesting videos regarding the FDNY, it's members, and other departments as well.

We are also Honored here to have Several Members of Nycfire.net who have been Specially Invited Guest to the Gettin Salty Podcast.

And certainly a Very SPECIAL THANKS TO CHIEF of DEPARTMENT - Tom Richardson.

Chief Richardson, CONGRATULATIONS on becoming the Commander of the BEST and BUSIEST Fire Department in the entire Country, and perhaps the World.