It seems to me these days that the CONVICTED CRIMINALS have MORE Rights than the VICTIMS, including Cop Killers.

The Convicted Criminal is allowed to go FREE, while some of their victims may live for the rest of their lives in a wheel chair, or maybe suffer from some serious brain injuries. As well as the family members, who also suffer along with them.

Even WORSE, are cases such as this, where an individual is murdered, never to be seen again. Including our police officers who risk their lives to save ours.

This year as of September 28th, a TOTAL of "37" Law Enforcement Officers have been feloniously killed in 2020.

she backed out on running for BKLYN Boro Pres (good news ) ....could it have to do with the unaccounted money from her "programs" ? https://nypost.com/2020/10/15/chirlane-mccray-decides-not-to-run-for-brooklyn-borough-president/ 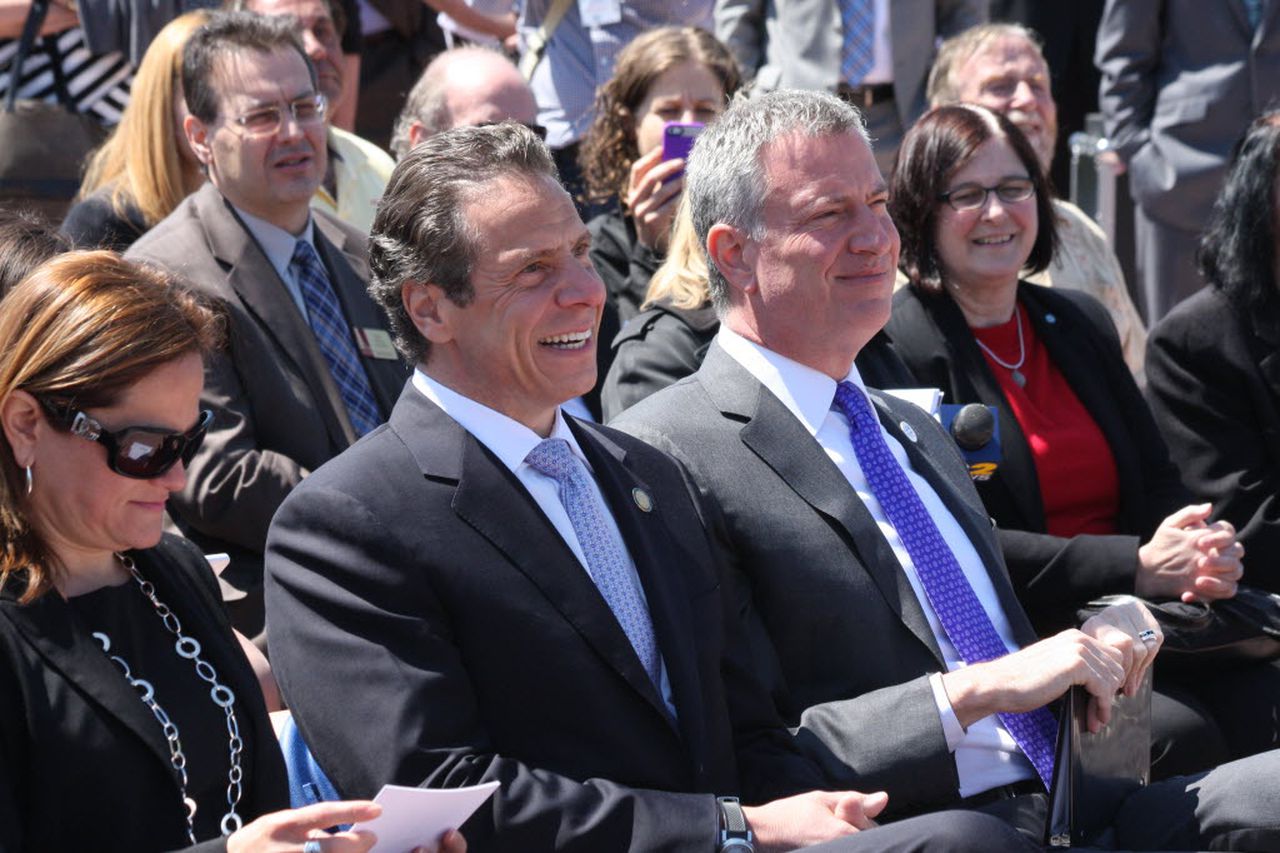 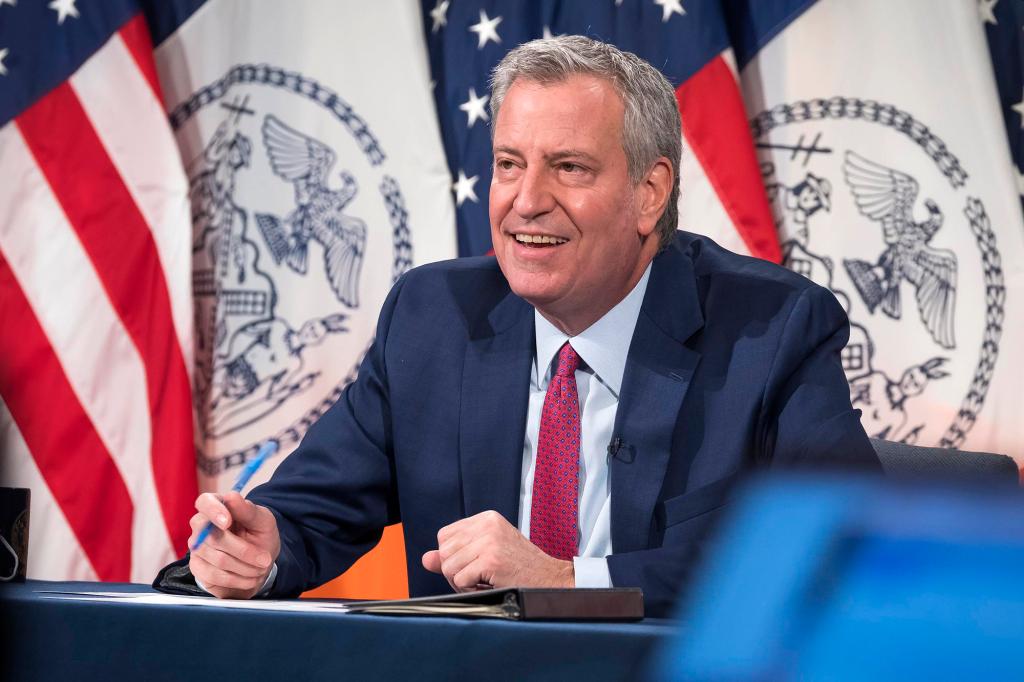 This watchdog has no bite. As a scandal exposed by The Post engulfs the Big Apple’s Animal Care Center, a long-promised city office meant to oversee New York’s pet shelter system is barely fu…

Which animals, two or four legged?

the return of "FEAR CITY"
J

If you told me that picture was from the 70s I'd believe it. Just when you thought you'd never see those days again. 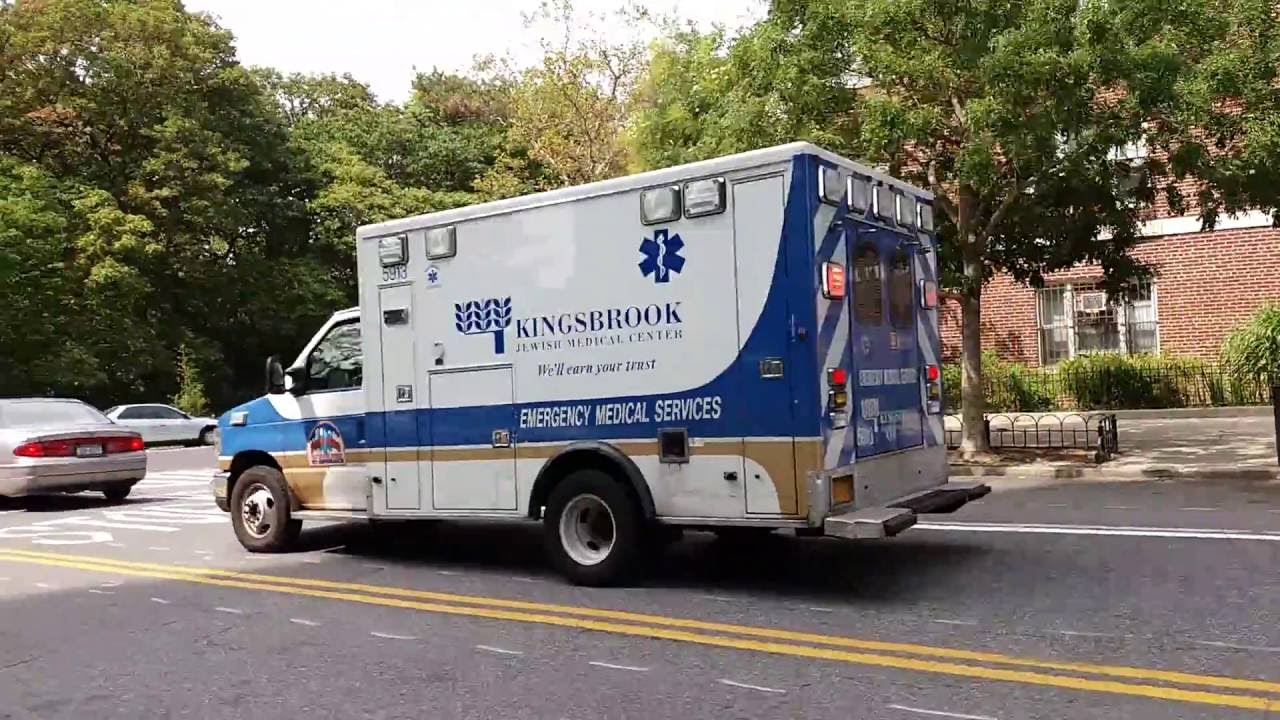 A pair of Emergency Medical Technicians working for a Brooklyn (part of the FDNY 9-1-1 system response) hospital were robbed at gunpoint as they responded to a bogus 911 call at a NYCHA apartment building, officials and sources said today. The EMTs, a 28-year-old woman and a 46-year-old man, were…

A pair of Emergency Medical Technicians working for a Brooklyn (part of the FDNY 9-1-1 system response) hospital were robbed at gunpoint as they responded to a bogus 911 call at a NYCHA apartment building, officials and sources said today. The EMTs, a 28-year-old woman and a 46-year-old man, were…

Not to make light of the story because it's happening more often, but I'm surprised there was a working elevator in a NYCHA building. 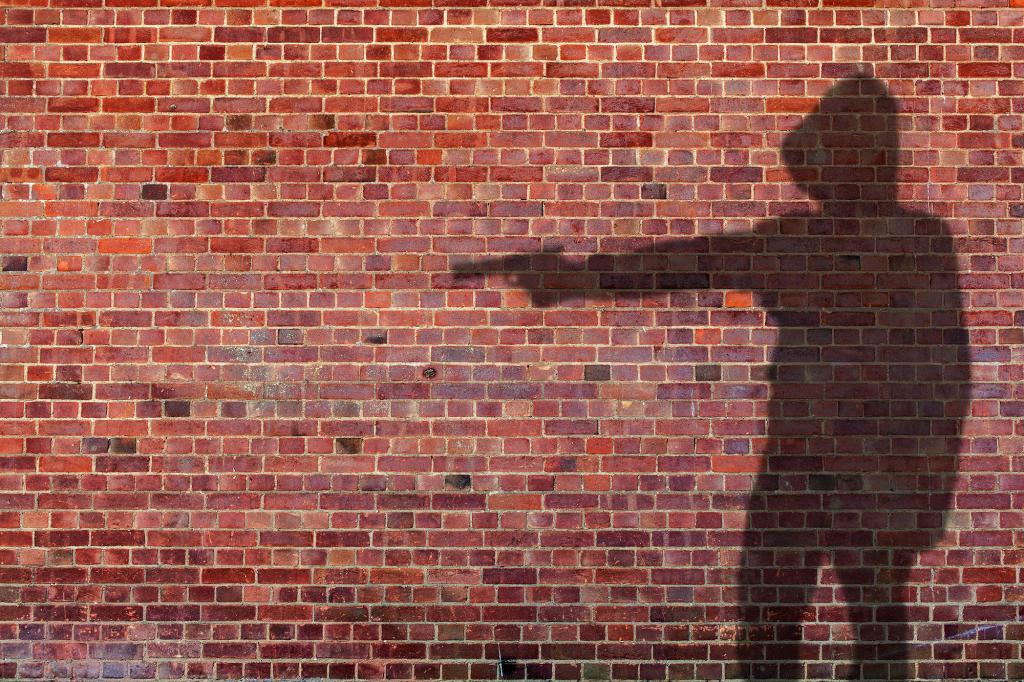 NYC has freed thousands of gun suspects this year as shootings soar: NYPD

Nearly 90 percent of suspects arrested on gun charges this year are back on the streets, which the NYPD says has fueled a historic spike in shootings that have left more than 1,756 dead or wounded.…

time to dump some humps...
looks like the humps are dumping us.
N Manhattan *Active Shooter* 26PCT. The Cathedral Church of St. John the Divine @ W 112 St & Amsterdam Ave. Shooter from the steps of the Church. Shooter has been neutralized
M

Engine 94 Hunts Point firehouse was under siege one night in the 70s and there were no NYPD units available to respond. Officers were requesting fire marshals. Very difficult situation for a while.

1984 - my father was attacked at a fire by a civilian - knocked out - jaw broken - he was BC at an all-hands. At the hospital ER, the Department Medical Officer explained his delay. Another FF was also attacked earlier that night. A homeless person/vagrant in a vacant building fire put a meathook in his leg when the FF was trying to help him out of the building.