Another clueless move by the unelected Governor...... https://www.breitbart.com/politics/...od-guys-with-guns-do-not-stop-armed-bad-guys/

Let's waste more time and taxpayers money by printing 7 zillion fliers outlining the parameters noted in the above two posts and distributing them to the miscreants and evil doers who have firearms. With this pamphlet they will know where not to go! Sounds inane doesn't it? That's the way these idiot politicians think that they are going to combat lawlessness. We'll have to change the way the aforementioned miscreants and evildoers will be notified as I presumed they could read. Sorry for my brain lapse.
S

the governor just turned carry permits into premise permits and turned the outlined midtown area a shooting gallery for the criminals.
will be like shooting sitting ducks at a bazaar.
D

tem217 said:
the governor just turned carry permits into premise permits and turned the outlined midtown area a shooting gallery for the criminals.
will be like shooting sitting ducks at a bazaar.
Click to expand...

When people who complain about this when they’re the victim and I find out they vote for this, I have no sympathy. It is what it is
J

These unconstitutional laws need to be fought now that the Supreme Court's NYSRPA v. Bruen ruling has been made. Anyone who has an interest in owning a firearm should exercise their 2A right. If you chose to carry so much the better. Supporting/joining 2A organizations and defying their attempts to take away your Constitutional rights. They can't be allowed to make law abiding citizens criminals for defending themselves and their families. I'm in NJ and with some of the worst anti gun laws in the country its a constant fight. I'm originally from NY so I like others dealt with this for years. Here Moron Murphy And His Band Of Renown have stated "it is illegal to carry concealed in your own vehicle". Really? We'll see. Meanwhile anyone in NJ should listen to Evan Nappen's podcast and Gun For Hire podcast. Evan is The Man here. Join ANJRPC also. In NY you can join NYSRPA. The anti gun anti 2A scum won't stop so neither can we, they're on the ropes so its time to really hit them hard. The NRA has its problems but they're the most powerful force we have. I've been a Life Member for 30+ years and also joined ANJRPC. This garbage put out there by the likes of Murphy, Hochul and other incompetents can't be tolerated anymore. 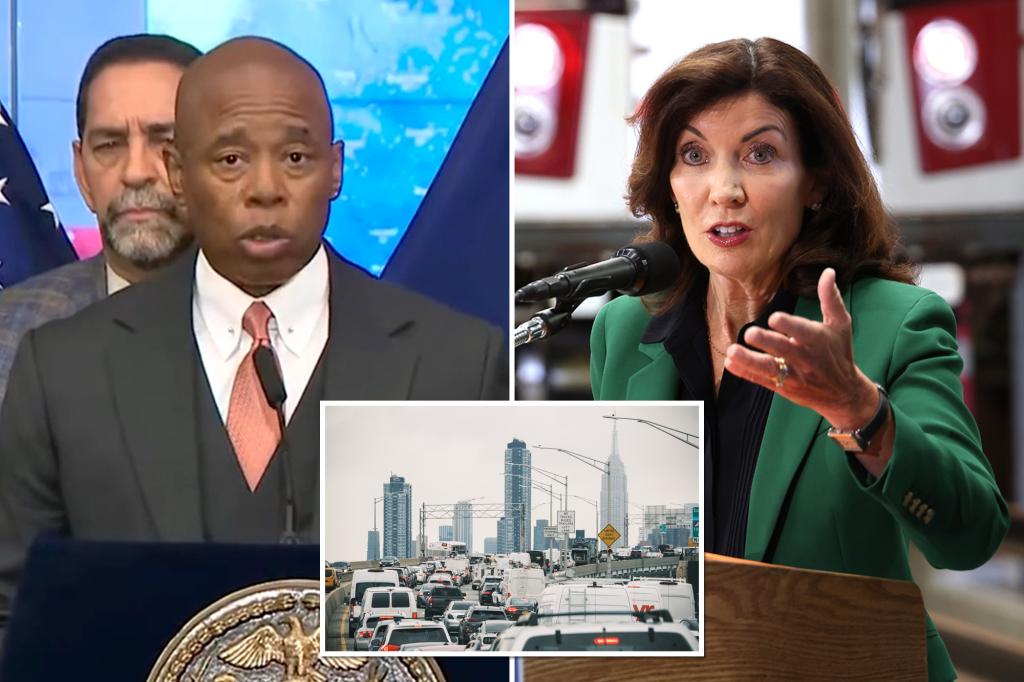