memorymaster said:
It was about this time of day 20 years ago when severe thunderstorms came through Pennsylvania, New Jersey and New York. Trees were down and roads flooded in Pa. and N.J.. Coming into NYC to go to work from Pa. had me alter my route and I took Rte. 3 down from I-80 to go to the Holland tunnel. At about 6:30 PM the skies cleared and the sun was shining. As I neared the Holland I observed the sun reflecting off of the "Twin Towers" under blue skies and thought what a beautiful photo that would make. Going home at 6 AM the day promised to be as beautiful. It was until 8:18 AM when our lives, our Country and many other things were horribly changed. I ask God to bless each and every person lost in various ways and places from this heinous act and to hold them eternally in his hand. May he continue to Bless their families and Bless this great United States Of America. May he Bless each and everyone of you who read this, but, Never Forget of Forgive what has been done to each and everyone of us!
Click to expand...

9/10/01 is engrained in my mind as if was yesterday. I worked as paramedic in lower Manhattan on the 3-11 shift. I can remember every call and every patient. We were even dispatched to a call at the Marriott Marquis but canceled by a BLS unit prior to arriving. I remember the pouring rain in the late afternoon and evening and I remember how it cleared up and the streets dried and the night's weather turned perfect. Amazing how I can't remember what I had for lunch yesterday but I remember 9/10/01 so vividly.
1

May those lost that day and those we lose as a result of that day continue to Rest in Peace. May their families and friends find comfort. God love them all.
L

Rest In Peace all my Brothers!
J

May all the people lost on 9/11 and after continue to Rest In Peace. I'm not a First Responder but to all the guys here who are, past and present God Bless and thank you.

Even here in Central Virginia: *Unofficial summary researched from multiple sources, many with conflicting details
A

Article from NYCFireWire:
How the Fire Department of New York Changed After 9/11 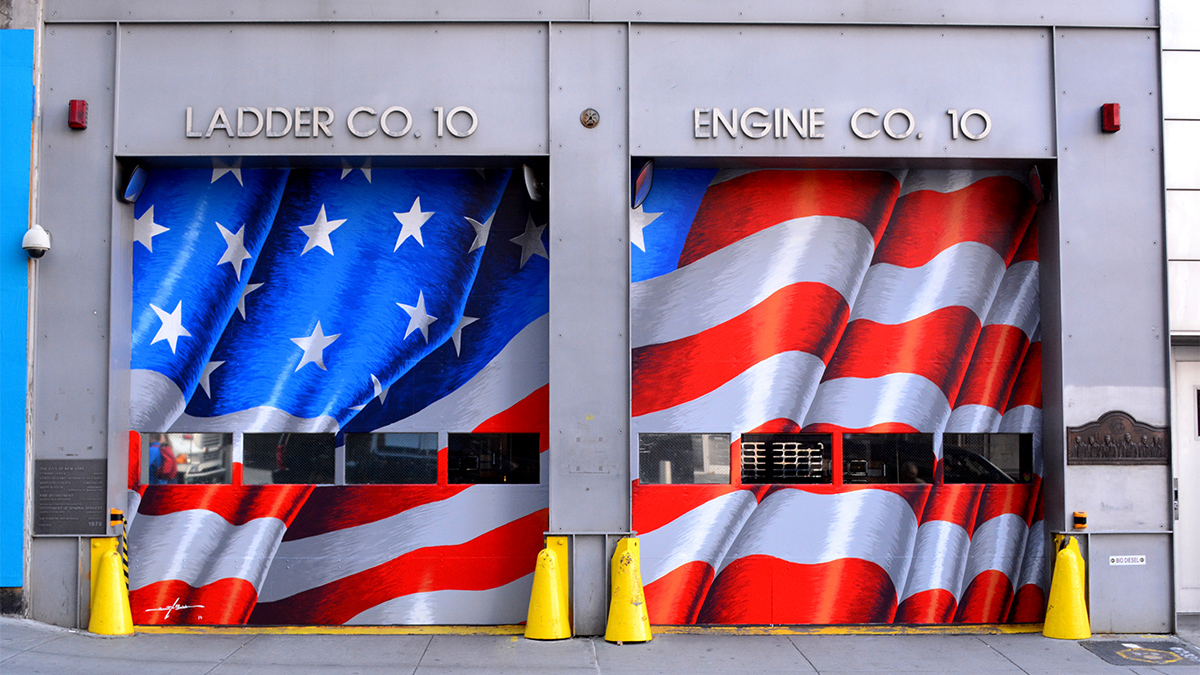 How the Fire Department of New York Changed After 9/11

In the wake of the tragedy, the FDNY transformed into a modern emergency management and response organization.

As I looked back to that Horrible Day 20 years ago, the weather was bright and sunny in the NYC area, just as it was those 20 years ago.

Our country tuned in to hear on our news channels all the names of those being read who were killed on that day. The names included firefighters, police officers, EMS workers, mothers, fathers, sisters, brothers, aunts, uncles, from all walks of life. From young to old.

FDNY Chief Pfeifer was at a gas leak when the first tower was struck. Chief Pfeifer also lost a brother on that day. But he talked about some of the changes within the FDNY since that happen. I believe that was seen on CBS TV.

Also the story of Stephen Siller, who had just left FDNY Squad 1 and was on his home from work, got word of the attack and ran through the Brooklyn Battery Tunnel in full gear. Stephen was killed when he reached the towers. His story was also told by his brother and he told the kind of man he was, loving the job as an FDNY firefighter.

I have had the privilege of meeting Chief Pete Hayden (see above post by "Ala117") through a couple of retired FDNY members who were also on the job when the WTC was attacked. Chief Hayden is a GREAT GUY and had to be a GREAT CHIEF of DEPARTMENT to lead the largest fire dept in the country during it's most difficult time. Thankfully and HOPEFULLY, a time that No Fire Department will ever have to face again.

I also talked to a couple of good friends who are now Retired FDNY members and each was honoring the anniversary in their own way.
One was staying home with their family members. Another was going to join the members of the firehouse they once worked when this happened.

But whatever they decided to do, they all faced a huge loss of their Brother FDNY Members.

For me, prior to 9/11 I would attend classes offered at the FDNY Fire Academy given about once every three months. For a small fee the money collected would be donated to the NYC Burn Center. FDNY members would donate their time to teach various classes and what they passed onto me was a great amount of knowledge and experience. By far, they were the BEST Fire Dept classes I ever attended.

Among those FDNY members who donated their time was Battalion Chief Ray Downey and LT Andy Fredrick's, both who were lost on that September Day - 20 years ago.
I know how I felt when they were lost. Yet so many FDNY members lost so many more of their Brother Firefighters. Guys they spent a large part of their life with in the firehouse. They risked their lives together, had meals together, joked with each other, even spent time with family members together. A BROTHERHOOD that they all shared together.

Some have also felt or seen the effects of that World Trade Center Dust with so many more of their Brother Firefighters being a WTC victim.

Let me also add, a THANK YOU to Our Military Members, as well as all the civilians that helped a stranger that day.

I also remember how a country joined together with American Pride, as we all joined hands and prayed together. And I won't forget the National Prayer Service that was held at Yankee Stadium about two weeks after the attack on the WTC, the Pentagon, and the crash of Flight 93 in Shanksville, Pa.

Also a thank you to "fdhistorian" here, who most of us know as "Iggy", for his timeline of events on Americas Worst Day.

We will NEVER Forget.

Someone said; "Steve Buscemi was good at playing villains in movies". "But he was also good at being a hero in real life".

Here's what he had to say.

Absolute, disgusting and vile! These "suits" milking the operation on the backs of all those victims and sadly, future victims. How do you even live with yourselves? You should be ashamed!!!!!
T

memorymaster said:
Absolute, disgusting and vile! These "suits" milking the operation on the backs of all those victims and sadly, future victims. How do you even live with yourselves? You should be ashamed!!!!!
Click to expand...

Truly disgusting , just not right.
A

As a museums worker that's money you either leave on the table or put right back into the donation jar after accepting.